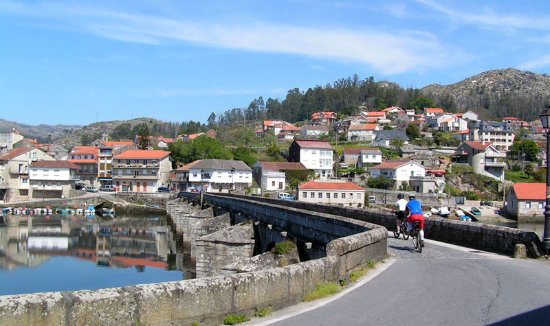 Apart from being an App that manages home delivery, Roombo aims to be a very social App. In the "commerce" section, all the shops or businesses in the area will appear, expanding its clientele to all the towns where Roombo is located. 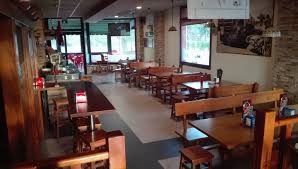 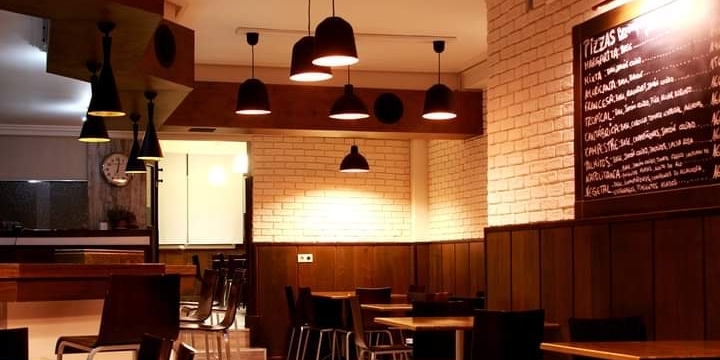 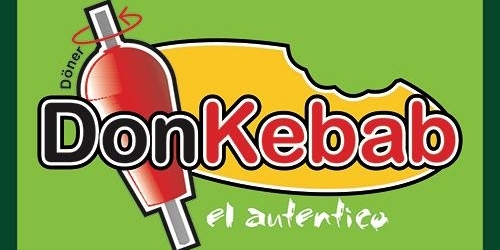 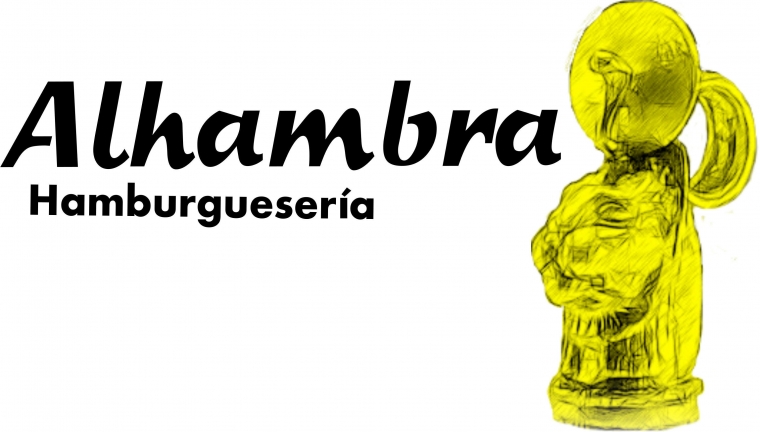 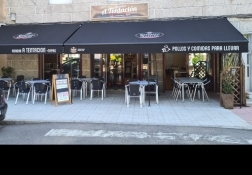 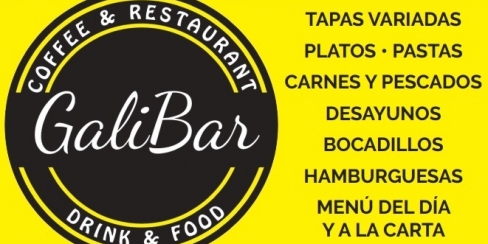